Located in the Gallipoli district of Çanakkale, Gallipoli Lodge of Mevlevi Dervishes is known as the biggest lodge of mevlevi dervishes in the world. Having a historical background, the lodge is one of the most important ones.

During the Dardanelles Battle, when the enemy occupied Gallipoli, this lodge of dervishes were used as armory. It was in military zone for a long time after the Republic of Turkey was founded and in 1994, it was bought by General Directorate of Foundations and renovated. On 17th of September 2005, the facility has been opened to visit again. Currently it is administrated by the District Governorship of Gallipoli and some ceremonies are arranged every year by the Governorship of Çanakkale. 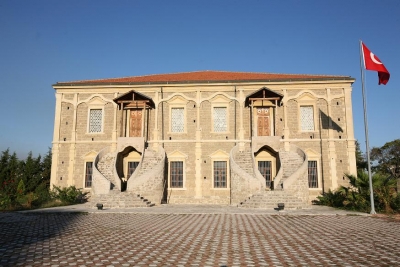 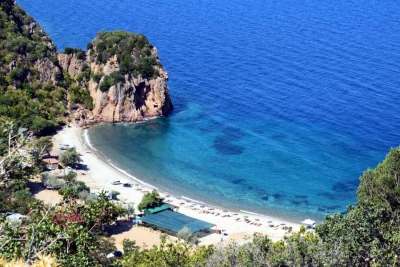