This historical castle was built by Mehmet the Conqueror on 1462 in order to ensure the protection of Dardanelles. The construction’s size is 110 meters wide and 160 meters long, shape is rectangular and it consists of one outer wall and the main tower in the middle. The place that used to be gunpowder factory is now used as “Piri Reis Gallery” and there are two mosques inside the castle. Fatih Mosque was built with the castle and Abdulaziz Mosque was built later, in 1876, by Sultan Abdulaziz. In 19th century, whole west wall, some portion of northern walls and corner towers on west side of the castle was demolished and a bastion building was built.

Being a popular place to visit for local and foreign tourists in Çanakkale, Çimenlik Castle is the assigned land of The Ministry of National Defense of the Republic of Turkey and the responsible military unit is General Command of Dardanelles.

If you want to visit Çimenlik Castle that is occasionally restored and has been restored lastly in 2016, you can buy a ticket from Naval Museum that is located seaside and visit this place together with hosts / hostess. 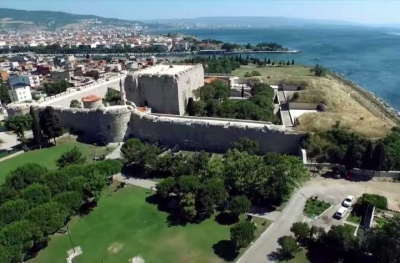 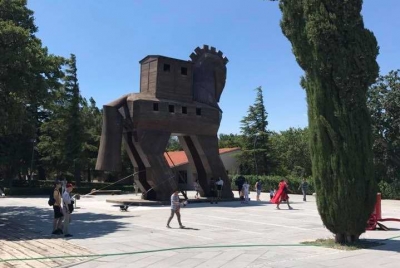 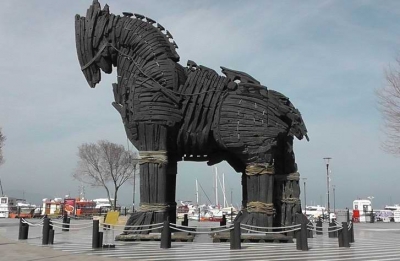 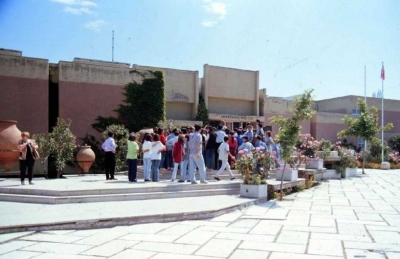 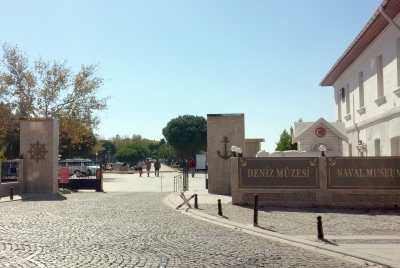